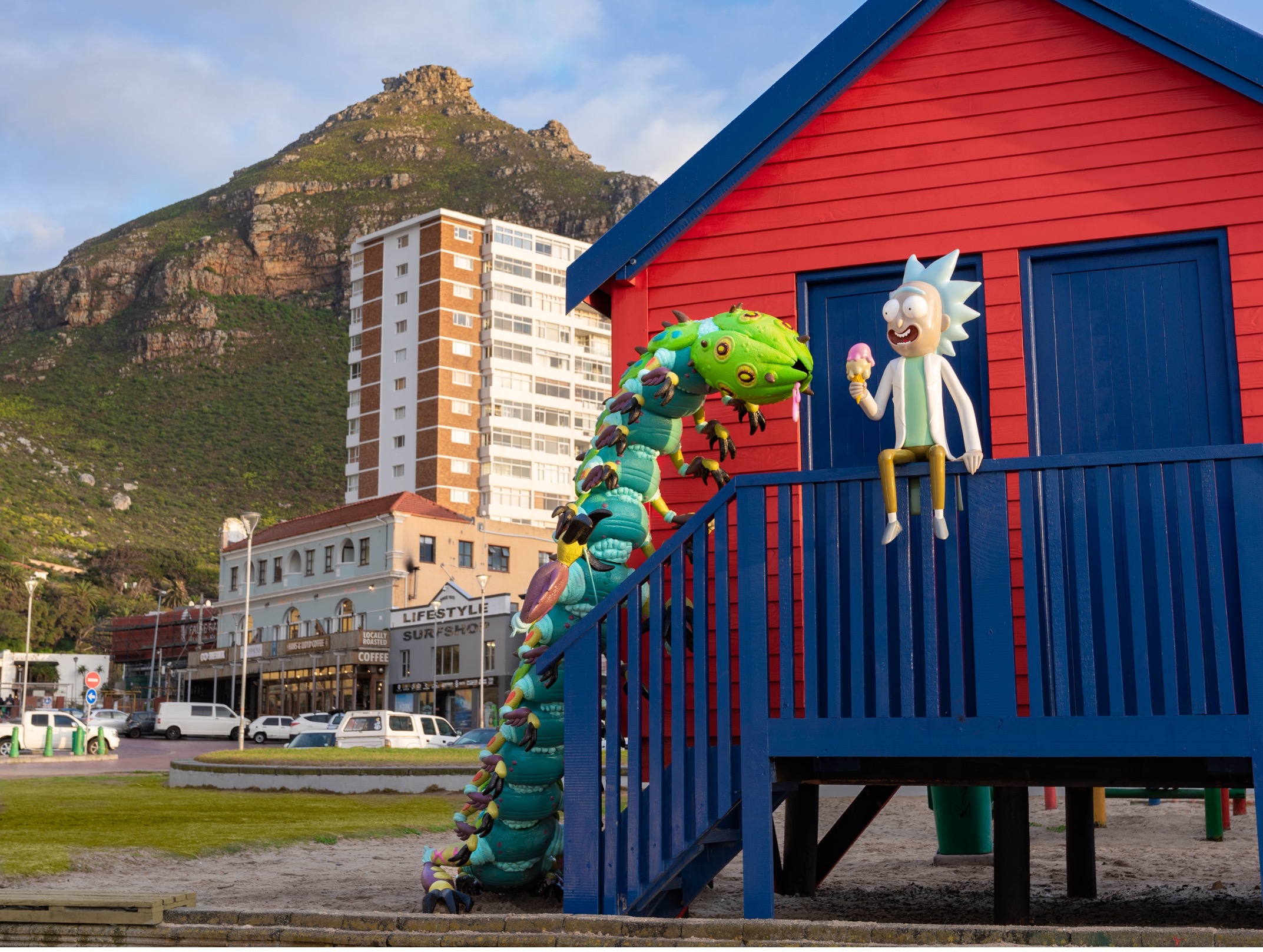 How we created a ground-shattering GLOBAL SCAVENGER HUNT 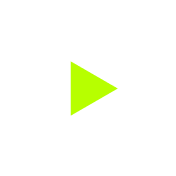 Adult Swim’s show with a cult following, Rick & Morty, was looking to ignite fandom - bringing back the hardcore fans and enticing new viewers, all while building awareness and anticipation for Season 6.

Enter Wormageddon: a global stunt that had fans scouring the entire planet (aka C-137) on an epic quest to find all the ancient worm battle sites.

XDA scouted and built all 14 locations from a “throne” in the hills of Malibu to the remote beaches of Brazil to a windmill in the Netherlands among others. In each of the locations, a life-sized sculpture of Rick and Morty characters with the worm breaking through the surface was planted for fans to discover.  The very first fans to arrive at each location were awarded the sought-after golden Rick heads and championed in the global conversation unfolding online. 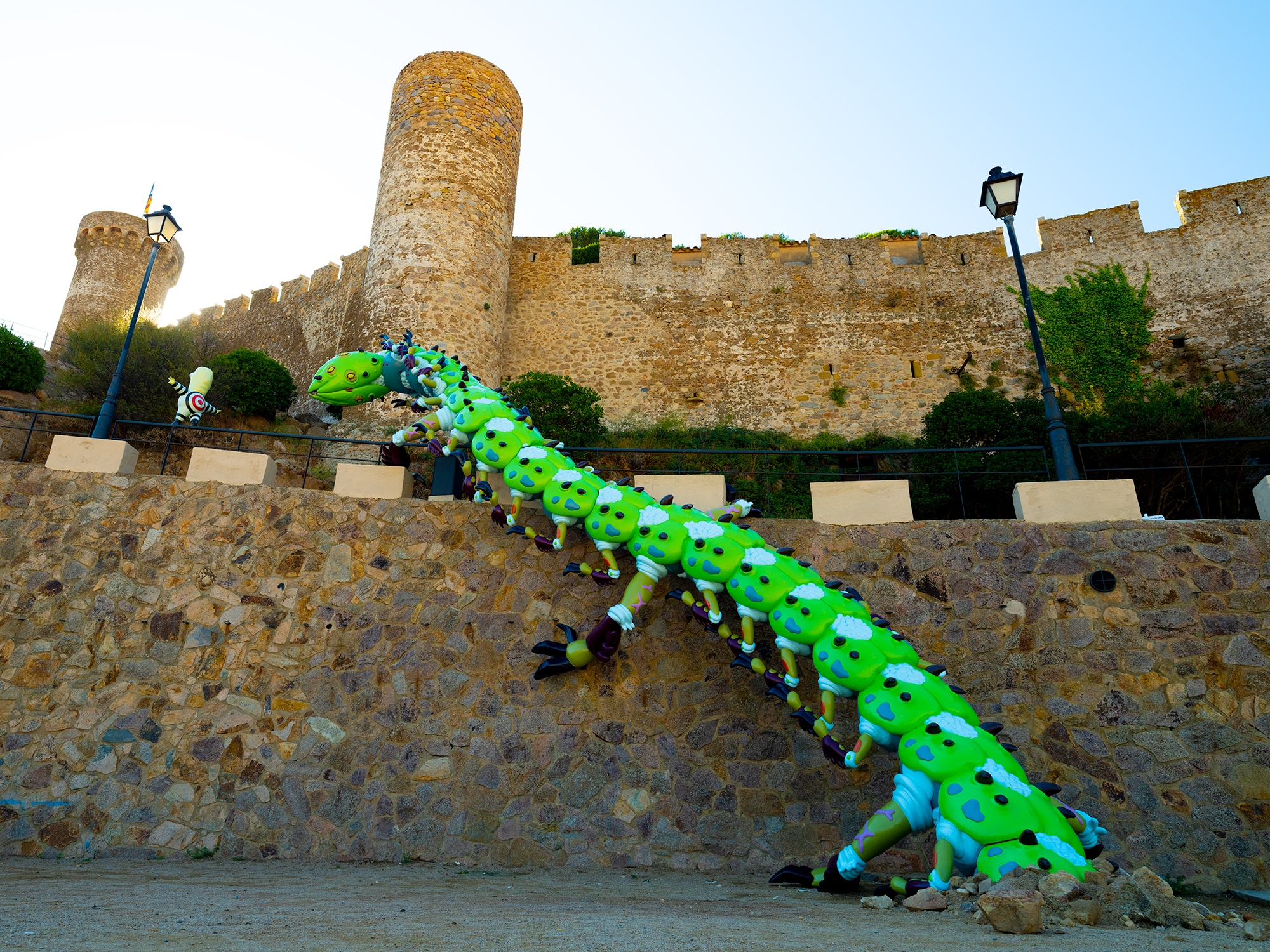 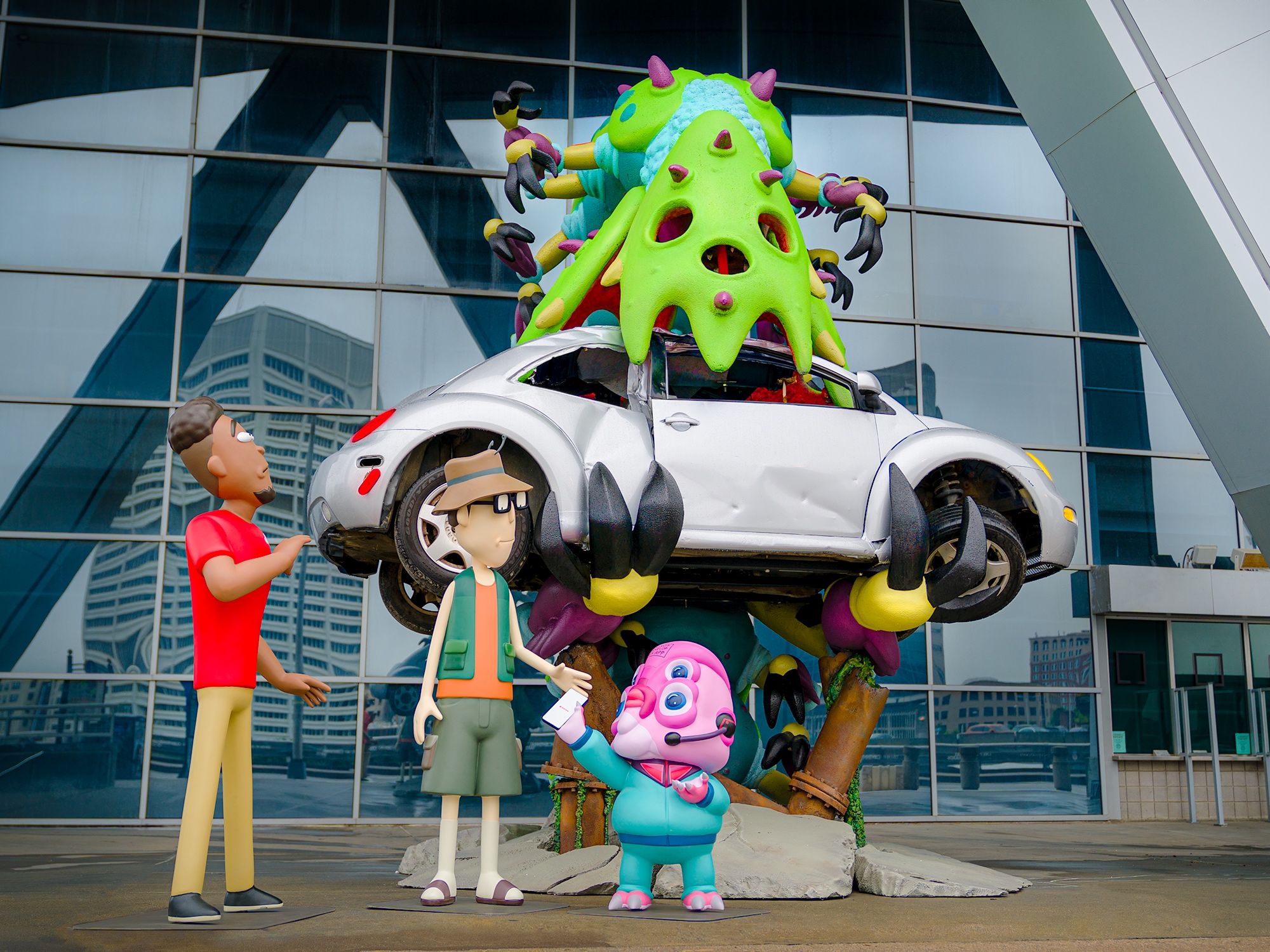 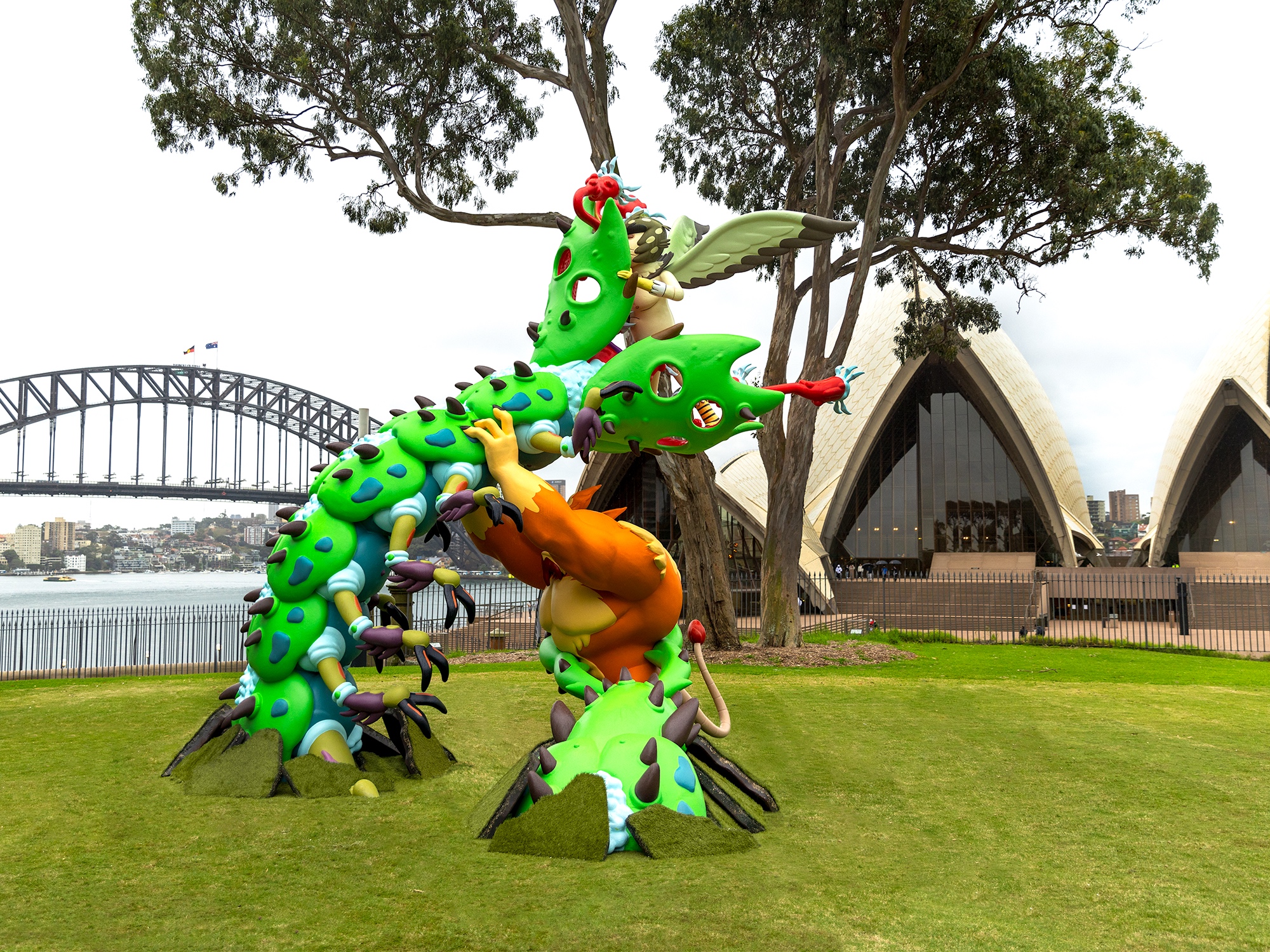 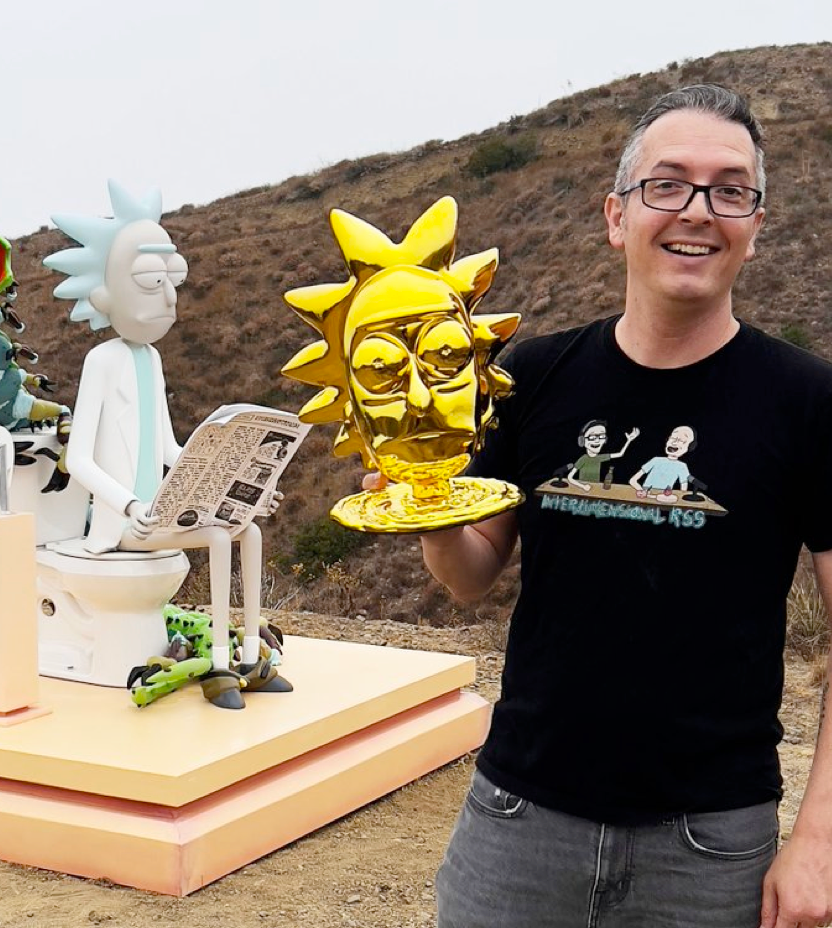